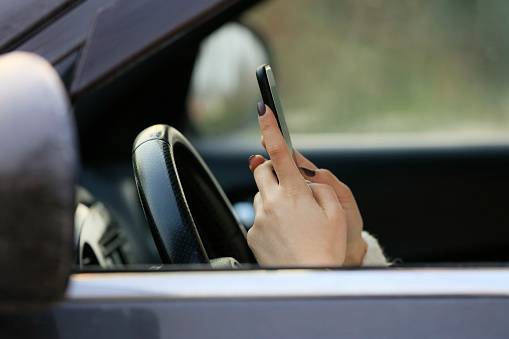 Car accidents are one of the leading causes of death for teens and young adults. Over the last 10 years, this age group has accounted for 1 out of every 8 fatal car accident victims.

The situation is particularly dire in Nebraska. The state tied with Utah and Kansas for having the highest percentage of crashes involving young drivers from 2010 to 2019, according to new research. In each state, drivers ages 15-20 were involved in 16% of all fatal crashes.

That translates to 318 fatal accidents.

Omaha is among the Nebraska communities that have recently witnessed deadly crashes involving young drivers. Tragic and fatal accidents were recently recorded at 204th and Q streets and near the intersection at 70th and Fletcher streets.

Young people are at a higher risk of being involved in fatal car accidents because they are often risk-takers. According to the Centers for Disease Control and Prevention, teens and young drivers engage in many behaviors that raise the chances of a deadly crash, including:

Young drivers are more susceptible to these bad driving behaviors because of their immaturity and inexperience, according to a variety of research. They are less able to identify and adjust properly for sudden hazards than older drivers. They are also less capable of driving at night. Teen drivers ages 16-19 are almost three times as likely to be involved in a fatal nighttime crash than an adult, the CDC says.

Nebraska, like many states, has a graduated license program that seeks to reduce risks and fatal crashes.

GDLs restrict the driving privileges of young drivers. As the driver ages and passes benchmarks, the restrictions are removed. The program is effective because it targets two leading factors in teen fatal crashes — nighttime driving and distraction by peers.

In Nebraska, there are five possible steps in the GDL:

Deadly car accidents happen across Nebraska but are concentrated in Omaha and other large cities.

With dozens of people killed in car crashes every year, Omaha recently hired a "Vision Zero" coordinator. The coordinator's job is to research and propose measures that will end fatal crashes in the city. Meanwhile, community action groups have sprung up to promote awareness and seek change on risky streets. These groups include Mode Shift Omaha and Keep Kids Alive Drive 25.

If you were injured in an accident and you're not at fault, you deserve compensation for your losses. Likewise, if your loved one died in a fatal crash caused by someone else, you have the right to seek justice and compensation from those who are responsible.

At Ausman Law Firm, P.C., L.L.O. our attorneys know how to investigate accidents, build rock-solid cases based on fact, and hold reckless drivers accountable for their negligence.

Discover what an experienced Omaha car accident attorney can do for you.