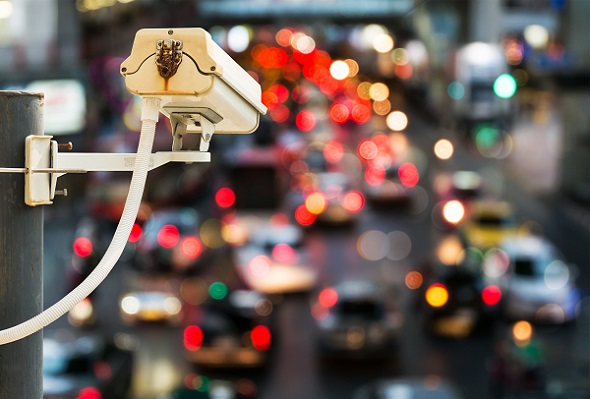 Video footage can provide evidence of what happened in the moments leading up to and during the collision.

If you or a loved one was injured in a car accident in Omaha, Nebraska, caused by another driver, you need evidence that proves that the other driver was at fault. Otherwise, you might have a hard time recovering the compensation you're entitled to under the law.

One of the best pieces of evidence you can have in support of your car accident legal case is traffic camera video footage of your collision. But how do you obtain such video footage in Omaha? What’s the process? How does it work?

The Omaha car accident attorneys at Ausman Law Firm P.C., L.L.O. know exactly how this process works. That’s because we have helped many car accident injury victims and family members build strong legal cases in support of their injury claims or lawsuits. Here's what you should know.

Depending on where your motor vehicle accident happened in Omaha, there might be many different types of video footage of your Omaha car accident, including:

To obtain a copy of any video footage of a car accident, injury victims often need to contact whoever owns or maintains the camera that recorded the video. For example, if a traffic camera recorded the video, this might involve contacting the City of Omaha or the Nebraska Department of Transportation.

If a law enforcement official recorded video of the accident, this might involve contacting the Omaha Police Department or the Nebraska State Police.

If a private business or individual recorded the video, injury victims often need to contact them directly. But knowing who recorded such video can be difficult to identify in some cases, especially if the accident occurred several hours or days ago.

However, many times, the names of individuals who recorded video of the accident can be found in the official Nebraska car accident report, especially if that individual witnessed the collision.

How long is video footage saved?

There’s often no set timetable for how long video footage is saved. For example, if someone recorded the video on their cellphone or their dash cam video mounted on their vehicle’s dashboard, they might erase it in a matter of days.

Injury victims must act fast after an accident to ensure such video footage is preserved and not erased. Experienced attorneys know this and will get right to work finding all the available video recorded for an Omaha car accident.

Ausman Law Firm can find the facts that matter to your case.

Cases involving serious car accidents often become complicated legal cases, especially if another driver is clearly at fault. Because Nebraska has an at-fault car insurance system, the driver who caused the collision is often responsible for paying for damages. That’s why the at-fault driver’s insurance company will often do everything possible to reduce or deny accident claims.

At Ausman Law Firm P.C., L.L.O., we know how to find evidence involving serious car crashes, including video footage of the accident. When you have our legal team on your side, you can be confident that we will do everything possible to build the strongest possible legal case in support of the compensation you deserve.

In addition, we work on a contingency fee basis. That means you pay no fees unless we win your case.

Learn more about your legal rights. Contact us and schedule a free consultation with an Omaha car accident lawyer you can count on in a crisis. We handle car accident injury claims throughout Nebraska.