How Roundabouts Can Help Prevent Intersection Accidents in Omaha 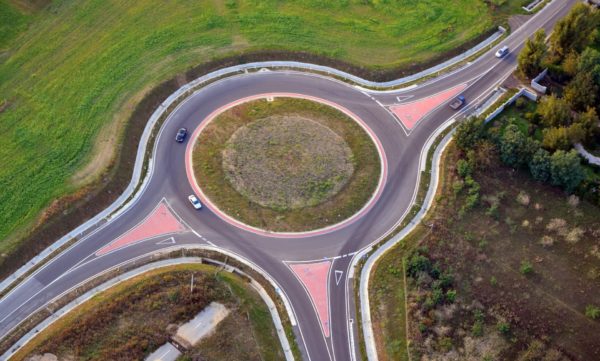 "This is simply about safety for all users of the road and the surrounding neighborhoods," Omaha City Engineer Todd Pfitzer said in an interview with ABC 6 News. "The data shows the problem and how to correct it. Roundabouts slow down traffic, reduce crashes, and eliminate red light running."

Anything city officials can do to reduce intersection accidents would be a welcome change. At Ausman Law Firm P.C., L.L.O., our experienced Omaha car accident attorneys have seen first-hand just how devastating such collisions can be for injury victims and their families. All it takes is one mistake by a reckless or negligent driver to cause a severe injury that can change a person's life forever.

What intersections are the most dangerous in Omaha?

Omaha officials are considering installing roundabouts at several intersections on Farnam Street, which has a significantly higher car crash rate than other streets in the city, according to a traffic study commissioned by the mayor's office and reported by ABC 6 News. 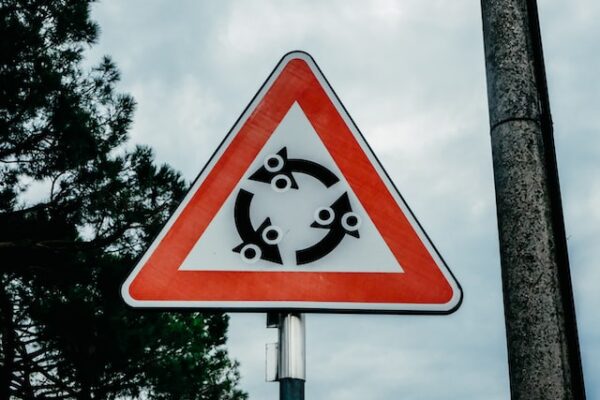 How do roundabouts reduce accidents?

First, consider the facts. According to the Nebraska Department of Transportation, roundabouts (a circular intersection in which all traffic travels in the same direction) reduce car accident injuries by "as much as 75 percent and fatal accidents by 90 percent," according to ABC 6 News.

Part of this has to do with the speed drivers travel through roundabouts. When drivers run red lights, they might travel at high speeds when they rear-end, T-bone another car, or cause a head-on collision. In a roundabout, drivers must slow down to make their way through the circular intersection. This reduces the likelihood of a high-speed accident and, thus, the risk of severe injury or death.

If you were injured in an accident that wasn't your fault, an attorney can protect your rights, advocate for your best interests, and fight for the compensation you're entitled to under the law. Instead of insurance companies dictating what happens next, your lawyer can work with you to build a strong legal case and deal directly with insurance companies on your behalf.

The experienced Omaha car accident attorneys at Ausman Law Firm P.C., L.L.O. can help you every step of the way. We know how the civil justice system works in Nebraska and the laws that apply to at-fault accidents.

As a result, we can help you demand the money you deserve for your injury-related expenses, whether in a settlement claim or a car accident lawsuit. In addition, we work on a contingency fee basis. That means you only have to pay us if we secure a financial settlement or verdict for you.

Get the law firm that gets results. Contact us and schedule a free consultation to learn how an Omaha car accident lawyer can help you. We handle injury claims throughout Nebraska.